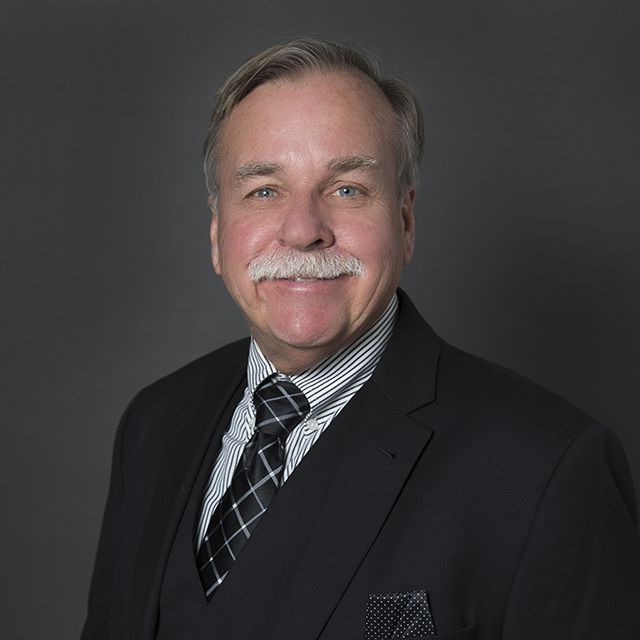 Joseph Riches has over 35 years of experience litigating and resolving complex tort and insurance cases. He brings this expertise to Golkow Hessel, where he focuses on product liability, premise liability, and worker’s compensation subrogation cases.

Joseph was Senior Staff Counsel at the Law Office of W. Kelly McWilliams for over ten years. Previously, he was a Member at Cozen O’ Connor defending insurance companies in complex coverage and bad faith disputes. He routinely conducted training seminars to advise other Counsel and insurance companies on the resolution of coverage disputes and related claims handling practices.