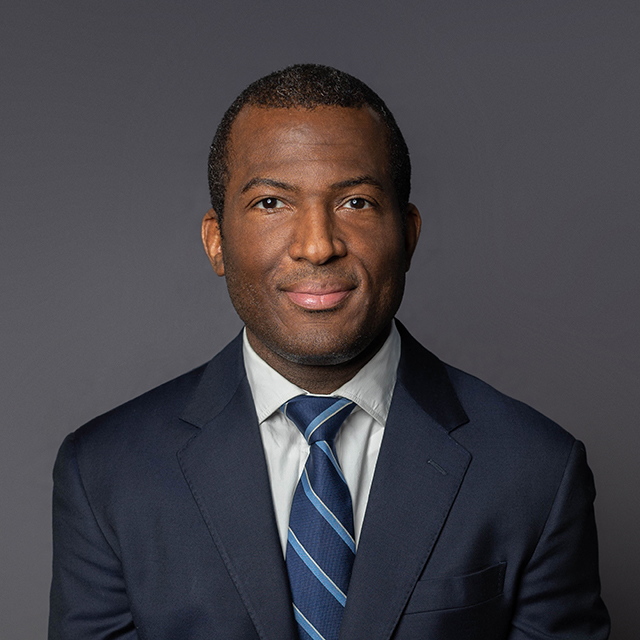 Robert has been actively practicing law in the Commonwealth of Pennsylvania since his admission to the Pennsylvania Bar in 1986. Robert began his career in the Chester County District Attorney’s Office where, for three years, he handled the prosecution of both juvenile and adult offenders, charged with felony and misdemeanor crimes. While in this position Robert tried numerous cases and argued several matters before the Pennsylvania Superior Court. For the past 33 years Robert has represented both insurance companies and their insureds as defendants in civil tort litigation. Robert has tried in excess of 30 cases to verdict in plaintiffs’ claims of injuries from motor vehicle accidents, premises defects, construction accidents and defective products. He has also argued appellate matters before the Pennsylvania Superior Court and US Court of Appeals for the 3rd Circuit.

Robert brings a unique perspective to the firm, and to representing his clients, as he is knowledgeable regarding defense counsels’ tactics during discovery and at trial. He also understands the thought process and concerns that insurance adjusters have when evaluating personal injury cases. Robert has spoken, several times, at in-house insurance seminars, designed to educate and update insurance adjusters on Pennsylvania law.