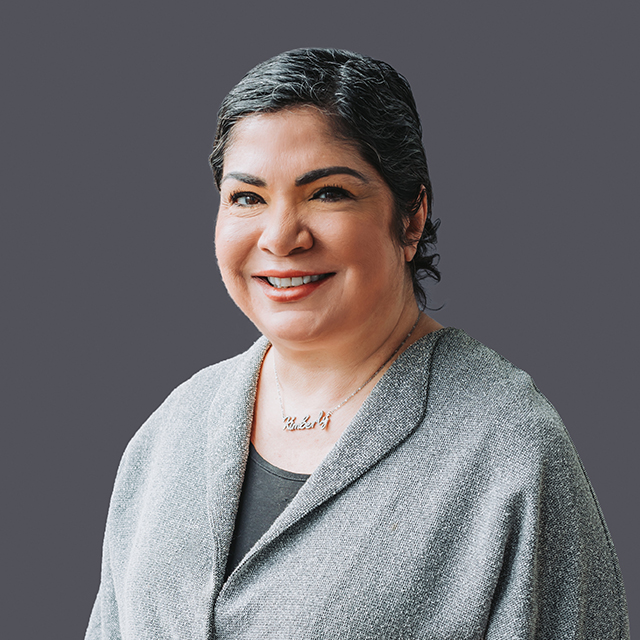 Born and raised in the Philadelphia area, Mr. Ryan graduated from St. Joseph’s Preparatory School before moving across the state to attend the University of Pittsburgh. He later returned to Philadelphia to attend Temple University’s Beasley School of Law, where he focused his studies on trial advocacy. Tim has always been dedicated to helping people. While in law school, he defended indigent clients in criminal matters as a certified intern at both the Defender Association of Philadelphia and the Camden Public Defender’s Office. He was also a founding member of the School Discipline Advocacy Service, a grant-winning program that provides free advocacy to Philadelphia Public School students facing suspensions, disciplinary transfers, and expulsions. Prior to entering law school, he worked with special needs students in the Philadelphia area.

Mr. Ryan has been practicing law since his admission to the bar in 2013. Since that time, he has secured millions of dollars in settlements and awards for his clients, and takes pride in fighting hard for people who have been injured as a result of someone else’s negligence. He is admitted to practice law before the Supreme Courts of both Pennsylvania and New Jersey, as well as the United States District Courts for the Eastern District of Pennsylvania and the District of New Jersey, and is a member of several local bar associations. He has also represented clients pro hac vice in jurisdictions across the county. Mr. Ryan was selected as a Pennsylvania Super Lawyer "Rising Star" in 2021. 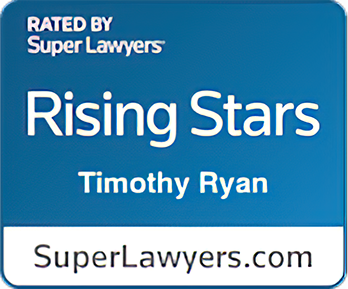