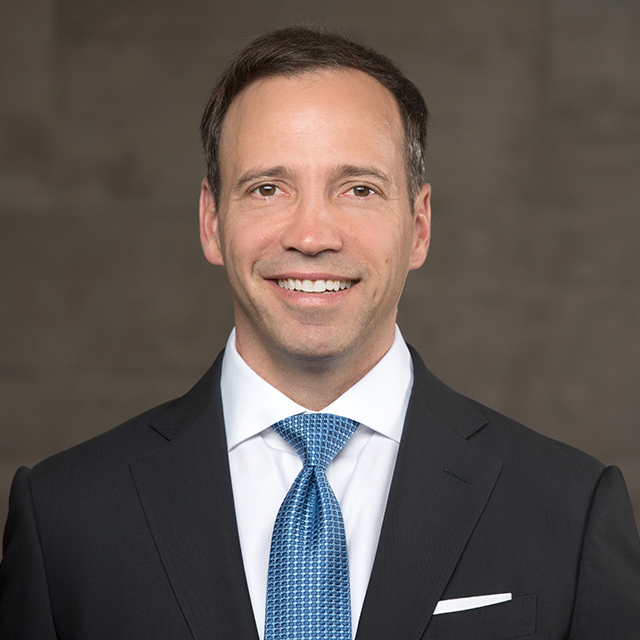 With more than twenty years of experience in the fields of personal injury and subrogation law, Dan handles catastrophic injury cases on behalf of accident victims. Dan has had 16 seven- or eight-figure verdicts or settlements as lead counsel. He has been recognized as a Pennsylvania “Super Lawyer” for seven consecutive years, and a "Rising Star" for three years before that. Recipients of these awards are nominated by their peers, and the honor is limited to 5% of practicing lawyers.

Dan is a life member of the Million Dollar Advocates Forum, an organization reserved for trial lawyers who have obtained seven figure verdicts or settlements on behalf of their clients. He has had more than $40 million in verdicts and settlements for his clients in the past few years alone. Many of these cases have been featured in journals such as The Legal Intelligencer, The Pittsburgh Post Gazette, Yahoo! Biz, New Jersey Verdict Reporter, Pennsylvania Damages, North Carolina Verdict Reporter, Pennsylvania Verdict Reporter and the Florida Verdict Reporter. Dan has spoken on issues related to tort law on more than 30 occasions in venues across the country.

Some of Dan’s more notable results, include:


Following one successful trial in Philadelphia, the jury foreman blogged about Dan:

"I was selected on a Jury on Monday and now that the case is over I can talk about it... I was the foreman so I stood up and read the verdict! So exciting! Here is the Lawyer that kicked ass... Daniel L. Hessel, Esquire was the best I have seen... so well-organized and very quick and sharp! If you need to sue someone... use these guys!"

Dan is an active member of the National Association of Subrogation Professionals (“NASP”). He also has been published in Subrogator magazine, has spoken four times at the NASP National Conference, and countless other times to clients. He is involved with subrogation cases around the country, having recently handled cases in more than 15 states. Before forming Golkow Hessel, LLC with Jim Golkow, Dan was a shareholder at Cozen O'Connor and served as vice-chair of the worker's compensation subrogation department.

Originally from Reno, Nevada, Dan grew up in Southern New Jersey, and earned a bachelor’s degree in Law and Justice, with honors, at the College of New Jersey. While in college, Dan won the State Championship in a mock trial competition sponsored by the New Jersey Bar Association. Dan earned his law degree from William & Mary School of Law in Williamsburg, Virginia, where he earned membership on The William and Mary Law Review, the mock trial team and the moot court team. Dan has been a member of Mensa since 2000. He is admitted to practice law in both Pennsylvania and New Jersey, but is able to handle matters throughout the country on a pro hac vice basis.

Dan has argued numerous appeals, including twice before the Pennsylvania Supreme Court. Dan's reported decisions include:

The art of taking a recorded statement (May, 2013)

Negotiating the recovery of a workers' compensation lien without the worker (San Diego, CA, 2013)

Recovering damages arising out of a criminal act committed by an insolvent third-party (Hollywood, FL, 2008)