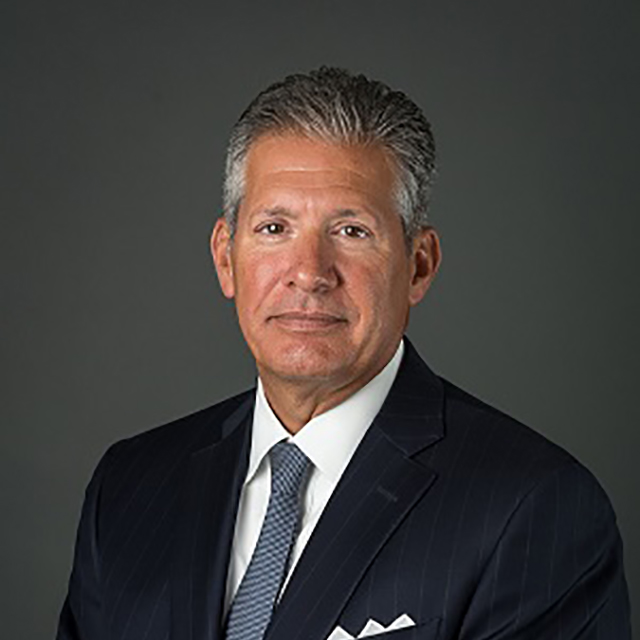 Jim has been named a Pennsylvania "Super Lawyer" for 14 consecutive years. He is a member of the Million Dollar Advocates Forum, an organization reserved for trial lawyers who have obtained seven-figure verdicts or settlements on behalf of their clients. The National Trial Lawyers, an invitation-only organization which recognizes excellence in law, has accepted Mr. Golkow as a Top 100 Civil Plaintiff Attorney and Top 25 Product Liability Attorney. He is also a Fellow of the American Bar Foundation, a global honorary society of attorneys, judges, law faculty and legal scholars whose careers have demonstrated outstanding dedication to the highest principles within the legal profession. The National Association of Distinguished Counsel, which recognizes fewer than 1% of our nation's attorneys for high standards of legal excellence, has honored Mr. Golkow with membership. He is also a member of America's Top 100 Personal Injury Attorneys, which recognizes the most skilled personal injury attorneys in the nation. He is AV Preeminent peer-review rated by Martindale Hubbell for his high ethical standards and outstanding legal ability

Mr. Golkow is admitted to practice in Pennsylvania, New Jersey, New York, and before the U.S. District Courts for the Eastern and Middle Districts of Pennsylvania, the District of New Jersey, and the U.S. Court of Appeals for the Third Circuit. He has also handled matters in jurisdictions throughout the country with pro hac vice admissions.