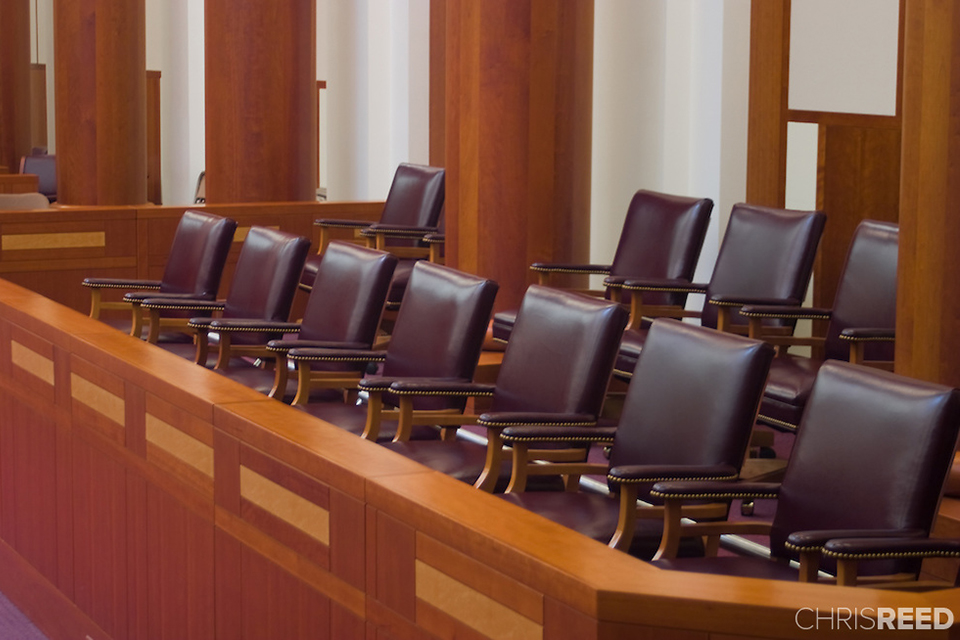 Following a recent trial in Philadelphia, the Jury Foreman posted the following blog about the trial:

"I was selected on a Jury on Monday and now that the case is over I can talk about it...

The short of it was... Guy in Pick-up truck was going through a Green light when a cop car was approaching ... he came to a controlled stopped then a Mac truck hit him from behind... The Mac truck said he saw the cop coming ... had 4 to 6 seconds then hit the pick-up. The man in pick-up hurt his lower back (his L1/S1 disk). The defense used 2 arguments.. "There was no hurt disk" and the hurt disk came from 12 years ago in a different car wreck... The MRI showed injury...

I was the foreman so I stood up and read the verdict!! so exciting!! :)

Here is the Lawyer that kicked ass... Daniel L. Hessel, Esquire was the best I have seen... so well-organized and very quick and sharp! If you need to sue someone... use these guys!

Daniel L. Hessel, Esquire was the best I have seen... so well organized and VERY quick and sharp