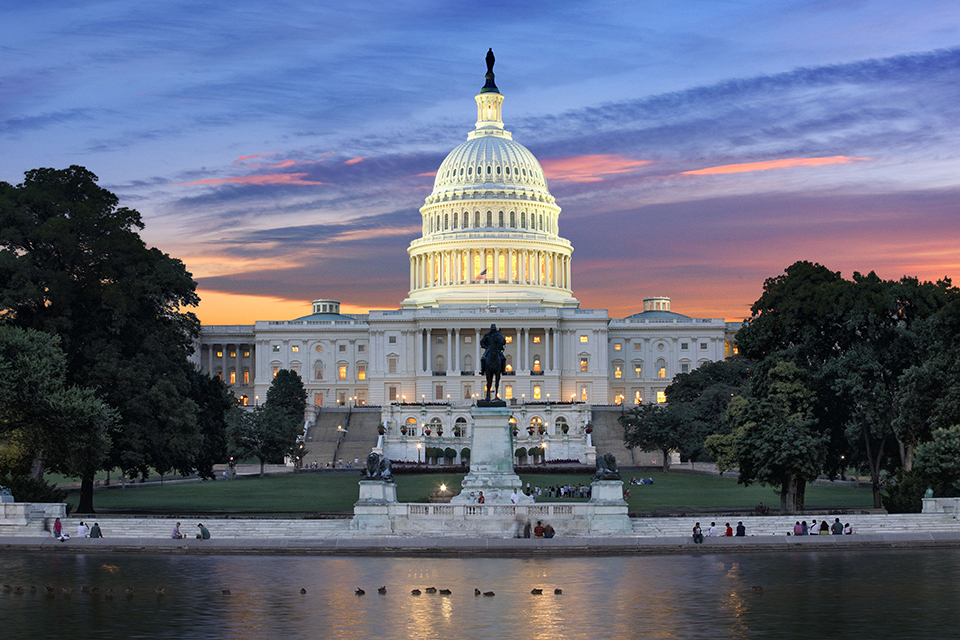 Today, attorneys Dan Hessel and Jim Golkow obtained a verdict in favor of their client in the amount of $2.98 million. Dan and Jim represented a young man who suffered a terrible hand injury while using a meat chopper. The product liability case was tried twice in federal court in Washington, D.C. - the first jury was unable to reach a verdict so a second trial was necessary.