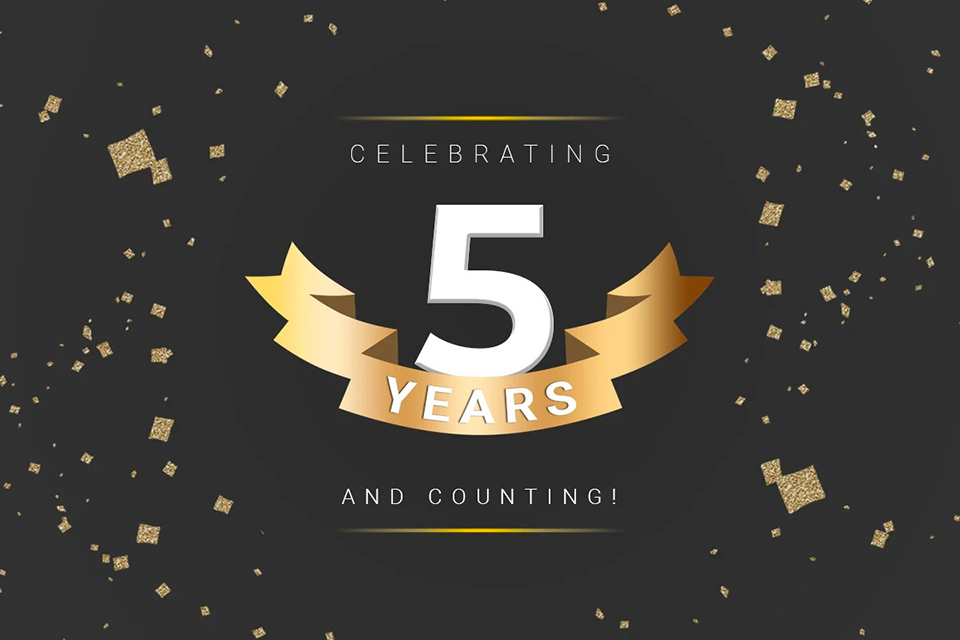 On January 28, 2013, Golkow Hessel celebrated its 5 year anniversary as a Philadelphia law firm dedicated to representing victims of catastrophic accidents. In the past five years, the attorneys have recovered tens of millions of dollars for their clients, and have received numerous accolades, including repeatedly being recognized as Super Lawyers, Rising Stars, and earning membership in the Million Dollar Advocates Forum. The firm thanks the numerous clients and attorneys that have trusted Golkow Hessel over the years, and looks forward to continuing to provide first class service in the future.