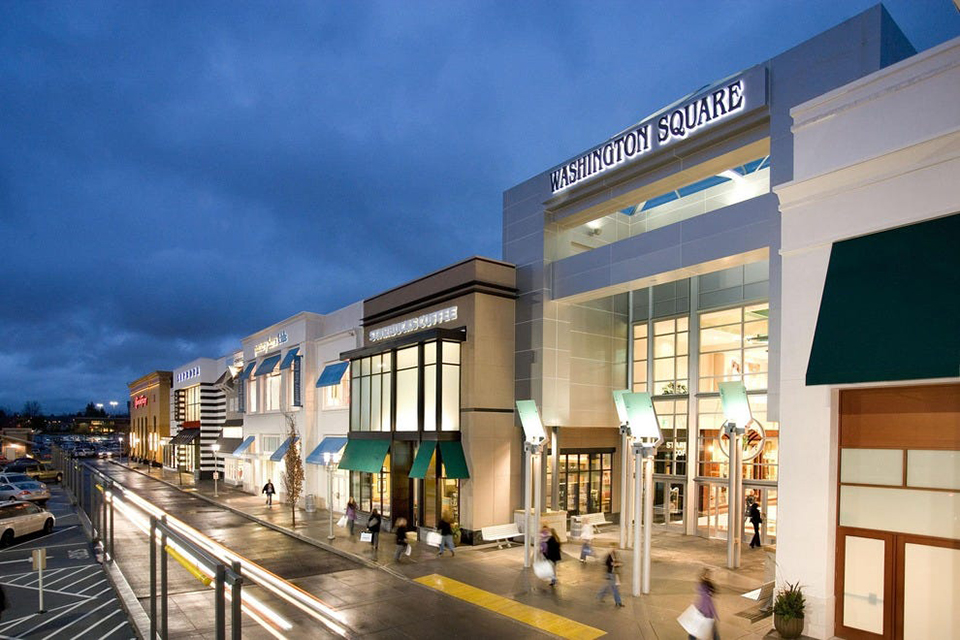 On appeal, Meyers argued that the FCBA failed to establish that Philadelphia County was “oppressive.” This was particularly true since Meyers had moved to Atlantic County, New Jersey, and was receiving her medical treatment in New Jersey. Moreover, the defendant property owners and managers were located far closer to Philadelphia County than Franklin County. The Superior Court agreed with Meyers, reversed the trial court’s Order, and remanded the case to Philadelphia County. In so holding, the Superior Court found that the FCBA had “merely showed inconvenience,” which was an insufficient basis to transfer the case.