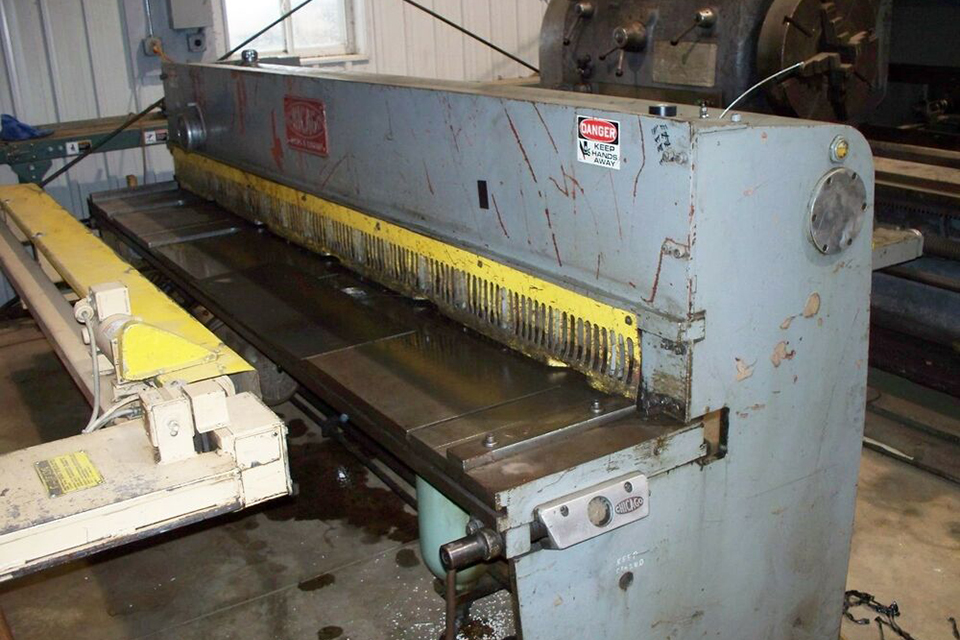 The case involved horrific injuries to the dominant hand of a 42 year-old laborer, Juan Reyes. On October 11, 2012, Mr. Reyes’ hand was crushed while using a hydraulic shear manufactured by Defendant Cincinnati. The shear is used to cut large pieces of metal. The evidence showed that the shear lacked a guard at the point of operation, which the manufacturer either knew about, or should have known about. “The manufacturer’s technician was on the job site to service the shear a few years before this accident at a time when it was undisputed the guard was missing, and he neglected to inform the owner about the hazard,” attorney Dan Hessel reported. “After the accident, when the shop owner learned the guard was missing, he immediately purchased it from the manufacturer. Unfortunately it was too late for my client’s sake. He paid the price of this neglect.”

Mr. Reyes was unable to return to his former occupation, as he lost most of the function of his hand. “I’ve represented a few clients with hand amputations, but this injury might be even worse. Juan lost almost all use of his hand, and suffers from constant tremors and severe pain in his hand. The shear not only crushed his hand, but also his dreams.”

The trial lasted four days. The jury deliberated for approximately three hours, over two days. The jury found in favor of Mr. Reyes on all four of his claims, and rejected both of the manufacturer’s affirmative defenses.