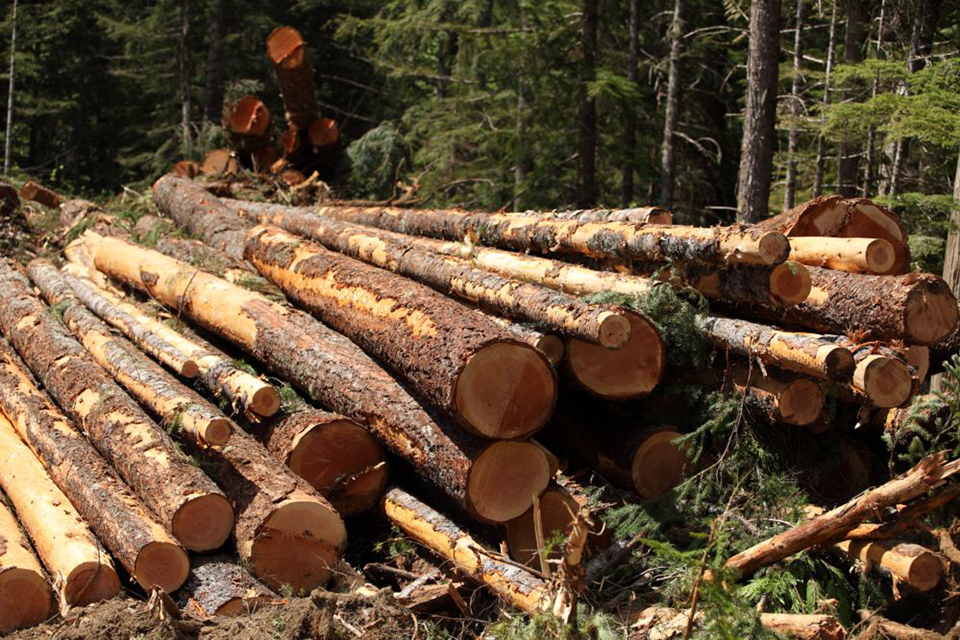 Daniel L. Hessel, Esquire, and Ray Arreola, Esquire, of Golkow Hessel, LLC, secured a favorable appellate victory in the North Carolina Court of Appeals. In Overton v. Evans Logging, et al, the plaintiff suffered serious injuries when he tripped over logs at a logging site. Golkow Hessel sued the operator of the logging site, claiming its method of operation created a hazard by requiring drivers to climb over logs to deliver their paperwork. The trial court dismissed the case on the basis the hazard was "open and obvious." The appellate court reversed, holding that the logging site's operations left the workers no other choice but to confront the hazard. The decision is published at Overton v. Evans Logging, 2013 N.C. App. LEXIS 33 (Jan. 15, 2013). The matter has now been remanded for trial.