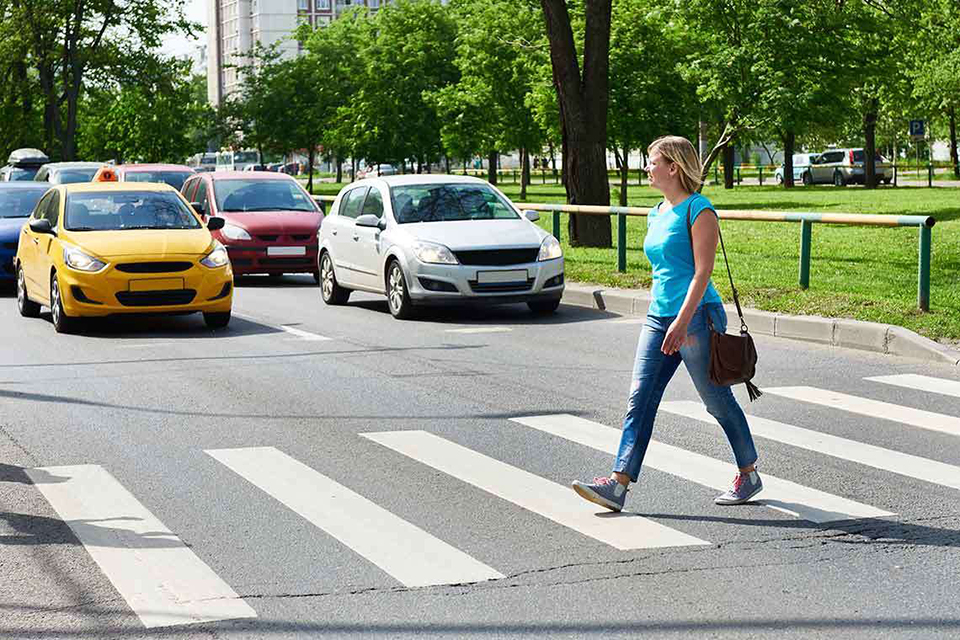 Golkow Hessel settled a claim in North Carolina against a truck driver, on behalf of a a pedestrian who was working in the road when the truck hit him, launching him more than 75 feet. Although the investigating police officer claimed the pedestrian walked in front of the truck, we were able to prove the truck driver had more than enough time and space to brake to a stop before hitting the pedestrian. The pedestrian sustained a fractured femur, fractured ribs, and some other injuries. The case settled for $425,000 after a full-day mediation. The case was venued in a contributory negligence jurisdiction, which meant that if the jury found the pedestrian even 1% at fault, his claim would be completely barred.