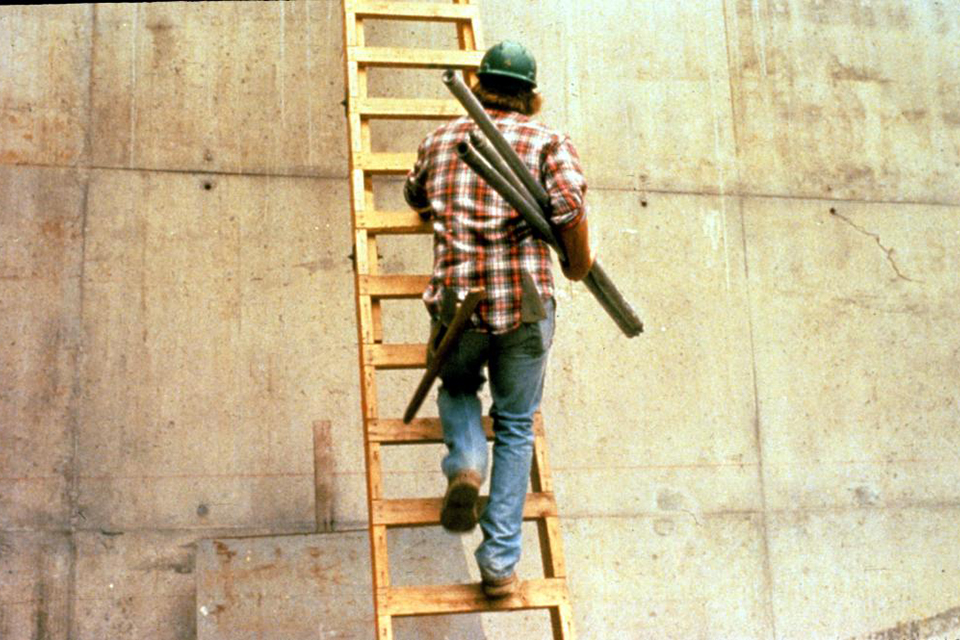 Golkow Hessel won a jury trial in a case involving an allegedly defective ladder. The case, Worley v. Louisville Ladder, was tried in Louisville, Kentucky – the home turf of the defendant. After several hours of deliberations, the jury found that the ladder manufacturer was negligent in its design of the ladder, and awarded $166,173.22 in damages, which was reduced by 50% to account for the comparative negligence of the Plaintiff.

After the trial, one of the jurors e-mailed Mr. Lentz, applauding the “brilliant case” he tried, the way he “connected with the jury,” and that the cross-examination of the defense expert was “the best part of your case.”