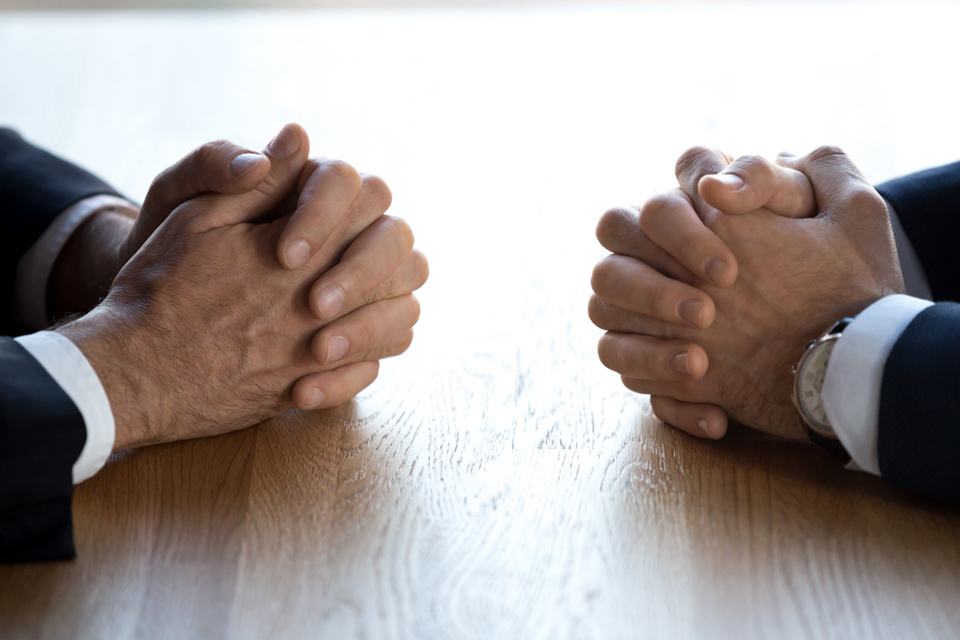 August 2014: $250,000 recovery in a product liability case where the worker suffered crush injuries to his chest and torso, resulting in internal injuries, when he became entangled in a bakery machine which lacked guarding.

August 2014: $100,000 settlement in a premises liability case against snow removal contractors that failed to adequately plow and/or salt the employer’s parking lot. The worker suffered a torn rotator cuff and non-displaced hip fracture when he fell at work.

July 2014: $100,000 settlement of motor vehicle case in which the client was rear-ended and suffered a herniated disc.

June 2014: $165,000 settlement (maximum amount recoverable based on insurance limits) for a pedestrian who suffered a head injury and fractured legs when he was struck by a vehicle while crossing the street.

May 2014: $250,000 recovery in a product liability action in which the worker suffered crush and partial amputation injuries to his fingers and hand when he became entangled in a printing press which lacked nip point guards.

January 2014: $420,000 settlement following a successful mediation of a premises liability case brought against a landowner and lessee of the property. The worker tripped and fell due to unmarked curbing and insufficient lighting while leaving the premises. The worker herniated two cervical discs which required fusion surgery, and also suffered a non-displaced wrist fracture.